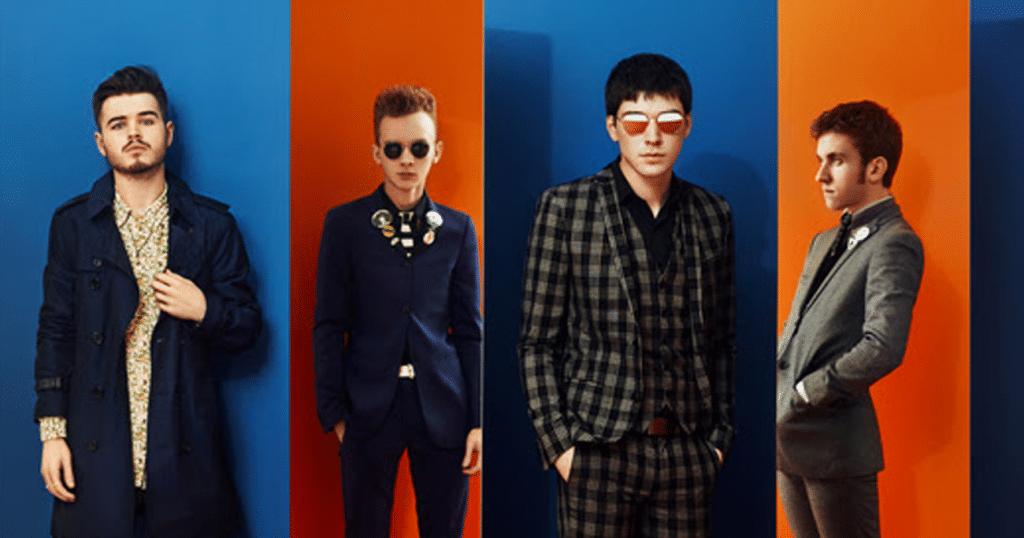 The Strypes return to Wexford with new material and the third album, Spitting Image.

Formed by four friends in Cavan, inspired by artists such as Dr. Feelgood, Chuck Berry, Bo Diddley and the early Rolling Stones, The Strypes have been gigging around the pubs, clubs and festivals of Ireland, England and Europe since June 2011 playing a no-nonsense set of “speed blues”, mixing reworkings of rhythm and blues classics with their originals.