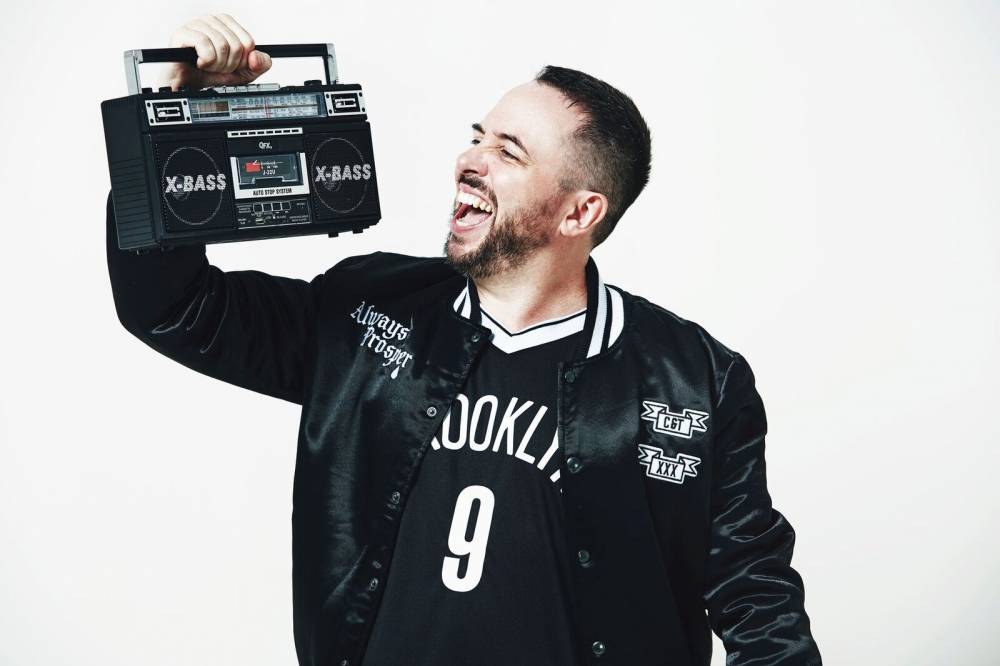 Using his trademark blend of audience interaction and razor-sharp improvisation, Abandoman will take the people of Wexford on a magical journey, transforming the audience’s likes, loathes and daydreams into hit songs and captivating tales.

Abandoman has previously won Hackney Empire New Act of the Year, Best Comedy Newcomer at the Adelaide Fringe, headlined comedy stages at Glastonbury, Latitude, Reading and Leeds, performed in the house band for Alan Carr’s Happy Hour on Channel 4 alongside Craig David, played the part of Dictionary Corner in 8 Out of 10 Cats Does Countdown, as well as supported and toured with pop behemoth Ed Sheeran.

“An unstoppable force of nature”

“Flight of the Conchords meets 8 mile”

“Broderick clearly has a lightening wit”