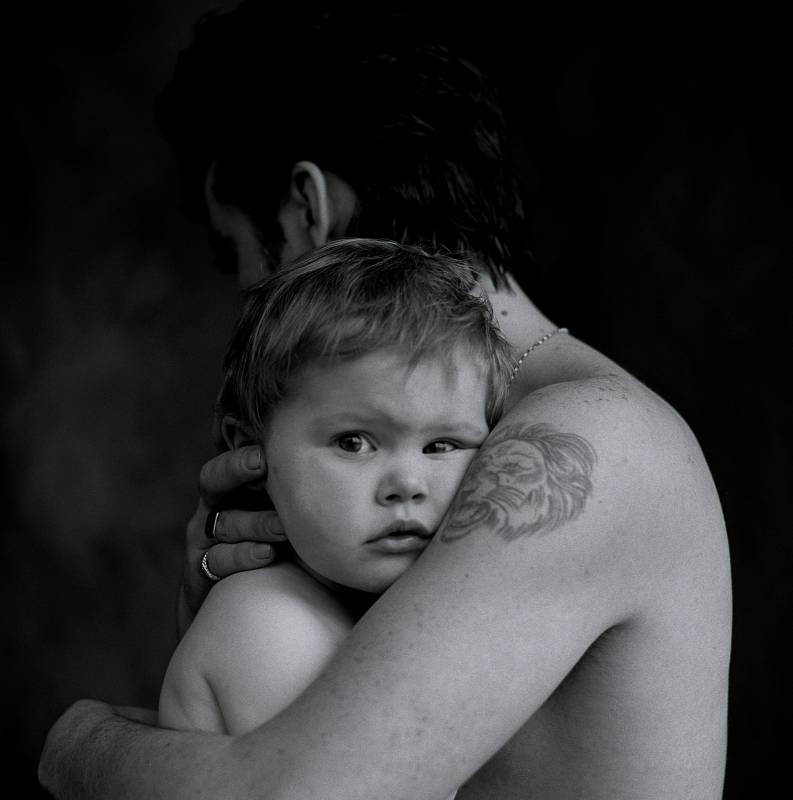 ***Seated and Standing Areas on Sale***

*** Full bar open in the Dun Mhuire theatre throughout the show ***

Aslan are an Irish rock band from Dublin who formed in 1982. Composed of Christy Dignam, Joe Jewell, Billy McGuinness, Alan Downey and Rodney O’Brien, the band has released six studio albums: Feel No Shame (1988), Goodbye Charlie Moonhead (1994), Here Comes Lucy Jones (1997), Waiting For This Madness To End (2001), For Some Strange Reason (2007) and Nudie Books and Frenchies (2012).

“This Is” was Aslan’s 1st Hit single, and in over 3 decades together they have released songs such as Crazy World, Too Late For Hallelujah, songs which have become Irish Classics.

Aslan’s popularity was revealed when they played ‘A Night for Christy’.  Artists such as The Coronas, Horslips, Paul Brady, Brezzie, Riptide Movement, Gerry Fish, Ryan Sheridan, Gavin Friday and U2 joined the band on stage performing Aslan songs. 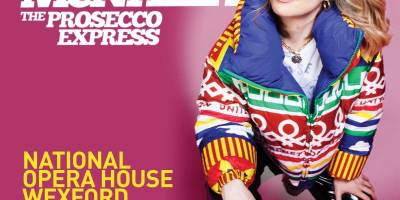