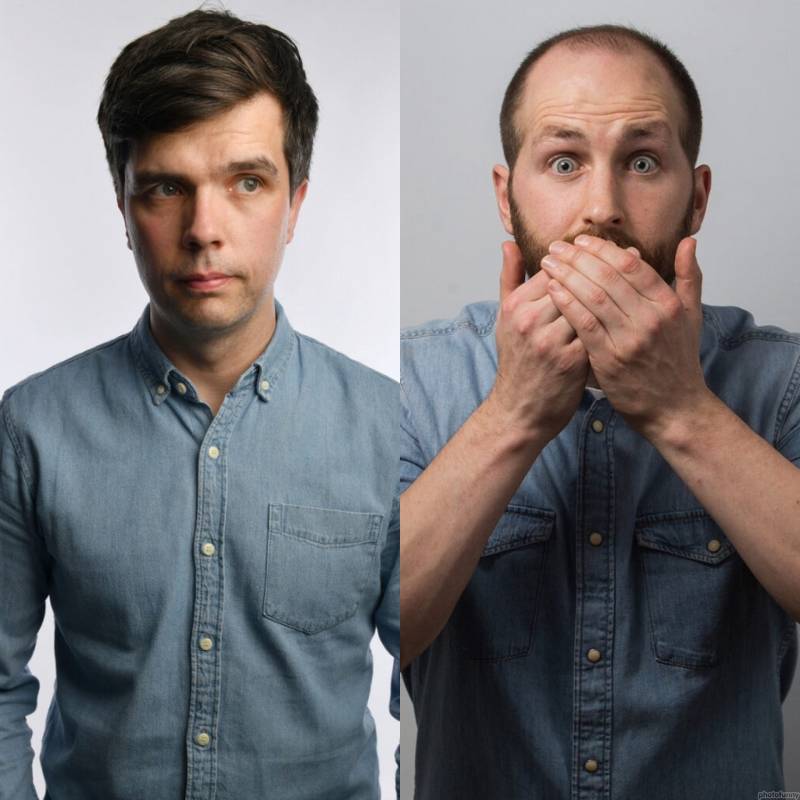 Hailing from ‘The Rebel County’ (That’s Cork for anyone outside Ireland!), Chris gave up the day job as an electrician, to pursue his calling in comedy. Having shared the stage with the likes of Bill Burr, Dylan Moran, David O’ Doherty, PJ Gallagher and Neil Delamare, Chris himself is en route to becoming a household name.

His festival appearances include The Kilkenny Cat Laughs, The Vodafone Comedy Festival, Electric Picnic, All Together Now, Body and Soul and many more on the Irish scene. He has had a number of successful runs at the Edinburgh Fringe Festival and performed at the Irish comedy Festival Dubai as well as the Kansas Irish Festival in America.

As an actor, he can be seen in The Young Offenders (BBC/RTÉ) and Sharon Horgan’s Women On The Verge (UKTV/ RTÉ). Other television appearances include, the RTÉ 2 panel show Next Year’s News, and The Craig Doyle Show. In the UK, he has appeared on Russell Howard’s Stand Up Central for Comedy Central.

On radio, he has been a regular panelist for the RTE Radio 1 show The Second Republic and a guest panelist on BBC’s The Blame Game.

In 2010 he was the recipient of the Comedy Smack Down Award at the Galway Comedy festival, and Winner of the Bulmer’s Nuttin’ But Funny Comedy Award 2009. Following on from being listed as “One to Watch” in The Dublin magazine’s “Red Hot and Rising” for 2012, Chris Kent was voted as one of the Top Five Irish Comedians by Hot Press Magazine in 2013.

Cavan man Aidan Greene is undoubtedly Ireland’s foremost stammering comedian. Since starting comedy in 2010 he’s become a regular in comedy clubs across Ireland. Along with this he has played at major festival including the Vodafone Comedy Festival, Longitude, Indiependance and the Edinburgh Fringe.

Aidan has three consecutive sold out runs at the Edinburgh Fringe Festival with his comedy shows about stammering and falling in love and has performed to acclaim in Dublin, Albuquerque, Montreal and most importantly, Cavan.

As well as a comedian Aidan is also an accomplished storyteller. In 2016 he was runner up in the Moth Grandslam in Dublin. His story The Early Days of Stammer was featured on the Moth Radio Hour and broadcast on over 400 radio stations globally, to a listenership of over 30 million. In October 2017, he was invited to speak at National Stammering Awareness Day. He has also appeared on multiple podcasts including the BBC Ouch podcast.