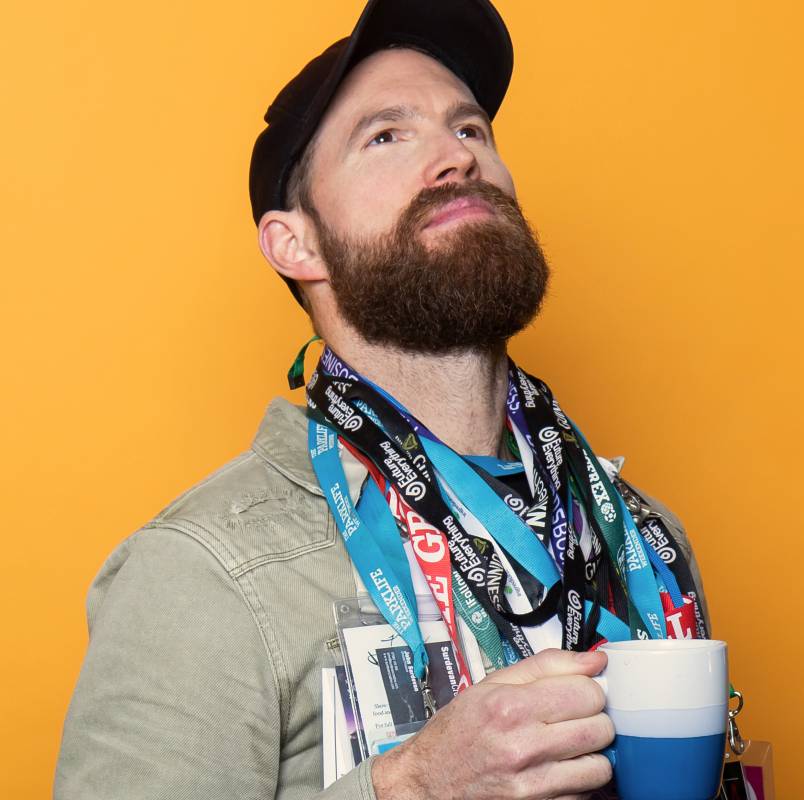 The Aussie hurricane is back in Wexford with his new feel-good energetic hour. Damian has become one of the most sought out acts on the Irish, UK & European comedy clubs & festivals with fast, honest and raw delivery – DON’T MISS OUT.

“A relentless onslaught of crippling laughs”  The Skinny

“A guy who sees the funny side of everything, infectious, hilarious and highly recommended” Kevin Bridges