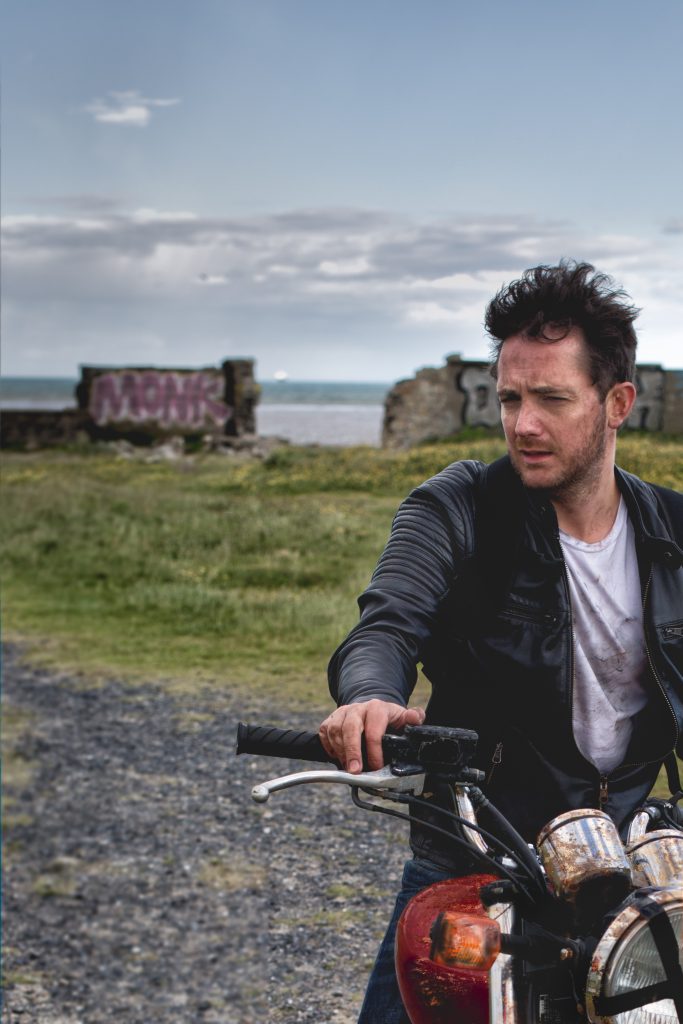 Fresh from a sell out month long run at the Edinburgh Festival Fringe and a tour of South East Asia,

Award-winning comedian Danny O ‘Brien returns with his most adventurous and unique solo show to date! After inheriting a broken-down, unreliable, older-than-he-is motorcycle, Danny decided to take to the road on a comedic expedition. Come hear the story of this RaconTour- in all its glory, failures and triumphs alike!