Danny O’Brien: ‘The God of All Things Bad’ 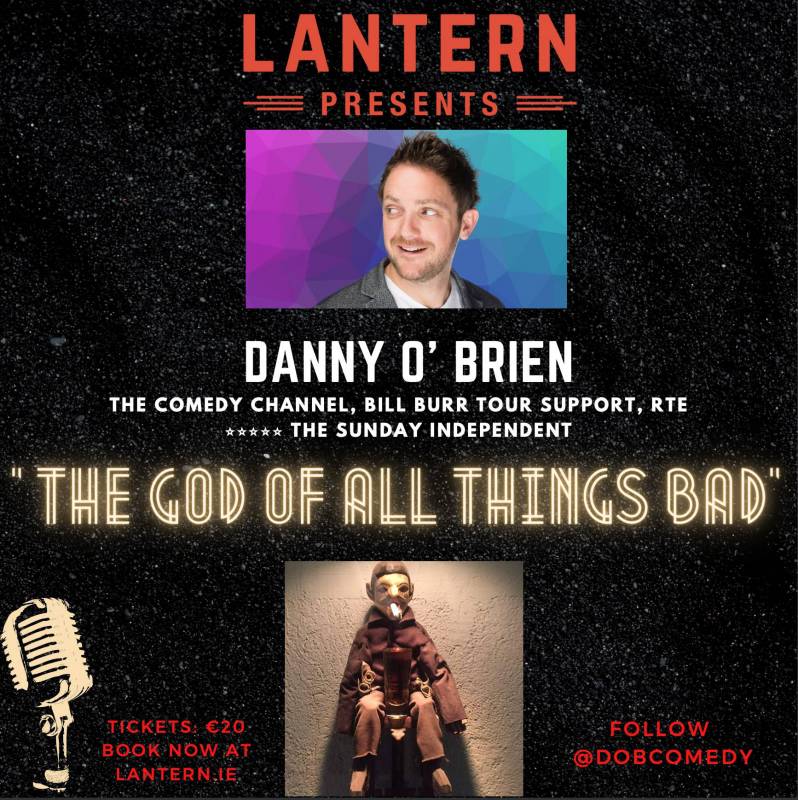 “He opened for me at the 3Arena and f*cking murdered it!” – Bill Burr

After a complete Wexford sell-out show at this years ‘Sounds of Summer’ – O’ Brien is back in Wexford with his biggest and baddest solo show to date!

The award-winning Irish comedian has stayed more than busy over the last 18 months.
From making one of the highest viewed stand-up specials in Irish Television history (Recorded outdoors in a block of Dublin council flats during the first lockdown!) To somehow spending 3 months stranded in Central America. Along the way he starred in a viral Spanish comedy sketch video in Costa Rica (a language he still hasn’t been able to learn and definitely still can’t speak!) amongst other things.

This show follows his ridiculous journey over land and water to meet the highly worshipped Mayan deity that is ‘Maximón’ in Guatemala.. (and gives this show it’s name!)

He also now has a dog daughter and trust issues with drinking water and Zoom.

★★★★★ “O’Brien is genuinely, uproariously funny with a huge stage presence and wicked timing!” – The Sunday Independent 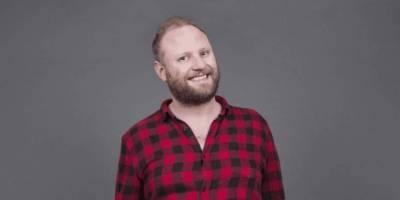 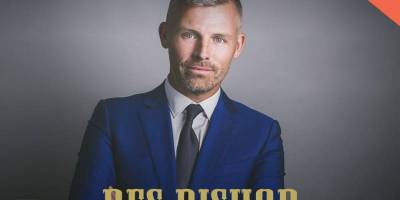