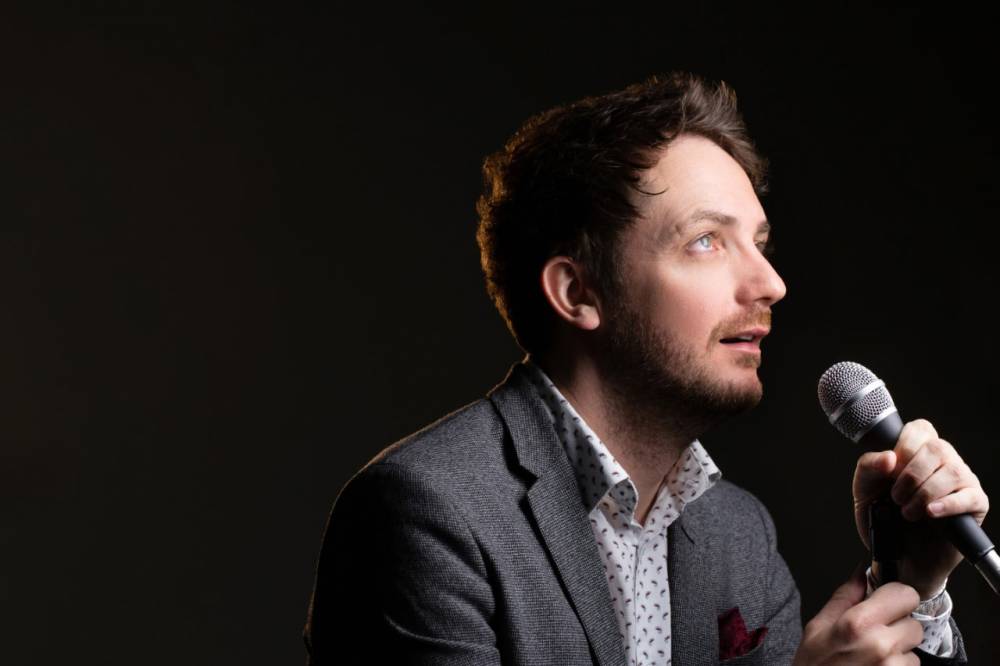 The award winning performer brings his hilarious new solo show to Mackens February 20th, 2020 and will be performing twice. First show will be at 19:30 and the second at 22:00 !

What happens when a touring stand-up comedian can no longer stand up? After a near career ending knee injury, O’Brien is too young for pilates and too unbalanced for yoga.

Following in the footsteps of Dylan Moran, Simon Pegg and Dara ÓBriain, Danny was handpicked this year to perform as part of the iconic “Best of the Edinburgh Fest” show touring Australia, he has also feature on The Comedy Channel and is a regular on Irish TV and Radio. Last year he was asked to open for American comedian Bill Burr in front of over 7000 people in Dublin.