Enya Martin – Would Ya Be Able 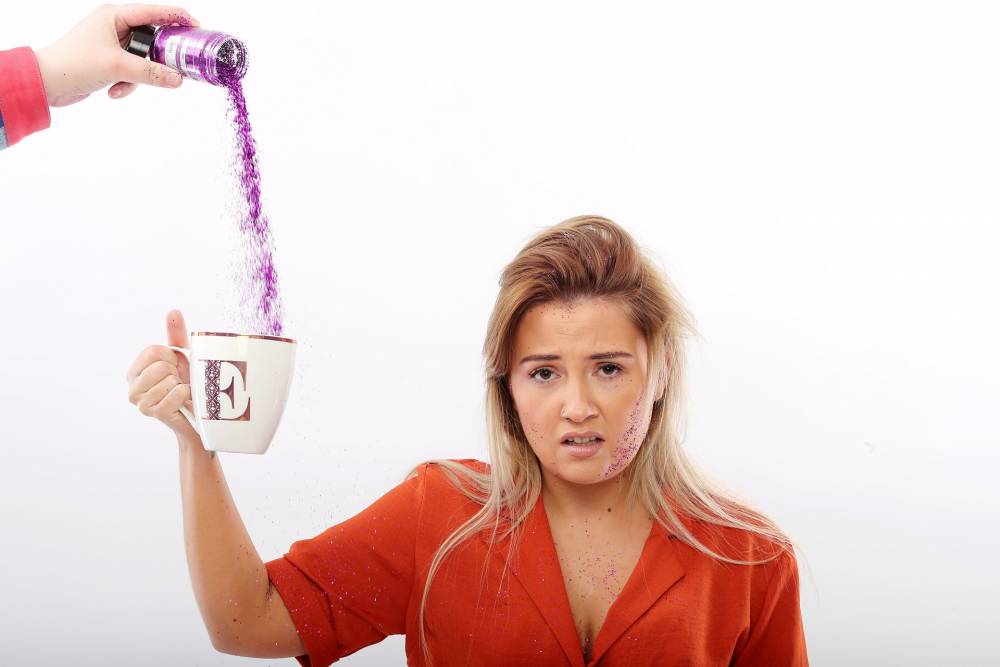 Giz a Laugh’s  Enya Martin brings her brand new stand up comedy show to Wexford this May bank holiday weekend.

Stand up comedian Enya Martin ,writer and creator of the very  famous comedy video Facebook page ‘Giz a Laugh’ has successfully made the transition from creating hilarious comedy videos online to performing on the the live stage. Enya is the best selling female comedian in Dublin’s Vicar Street ,having sold out 3 shows in 2018. She has performed successfully in the Laughter Lounge Dublin,Vodafone Comedy Carnival,Vodafone Comedy Festival and also sold out at last years JestFest in Wexford.

Enya’s stand up show is pure comedy dynamite. Family, boyfriends,shop assistants,self serve scanners  and taxi drivers are on her hit list … plus many many others . But does she have a soft side ? Is the repeal the 8th available on the medical card ?

Treat yourself to this brilliant stand up comic!