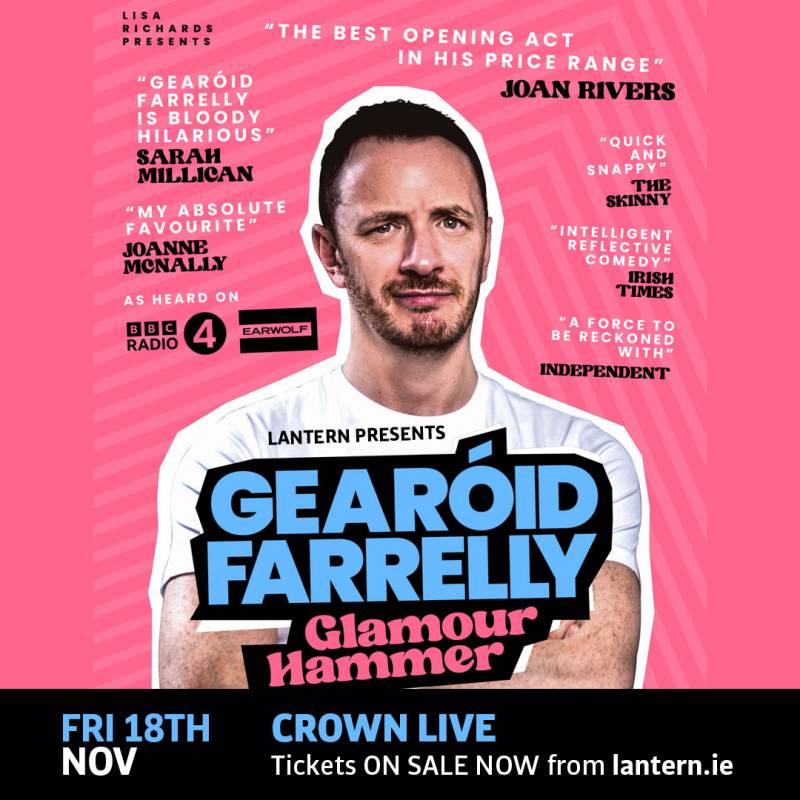 After some time sitting on the couch we are back to real life. Trousers instead of tracksuit bottoms and coffee and a biscuit instead of four gin and tonics and half a cheese cake. In this show Gearóid takes a look at the litany of things in our lives that just don’t measure up. Everything from his generic-looking cat to Shania Twain.

He will also be examining the big issues that really sell tickets like mental health (INSERT SOMETHING SEARINGLY HONEST), Masculinity (grrrr) and relationships (sexy stuff as opposed to splitting bills) and how we’re living in a time when we can say anything we like and it becomes the truth.

“The best opening act in his price range”

“A Force To Be Reckoned With” 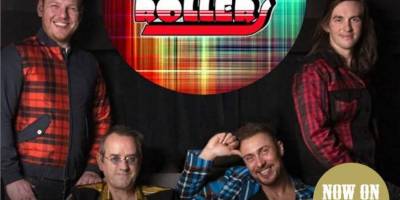 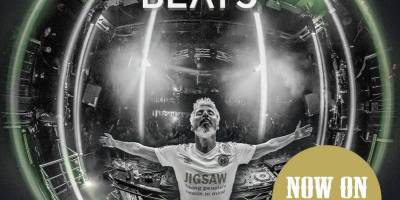