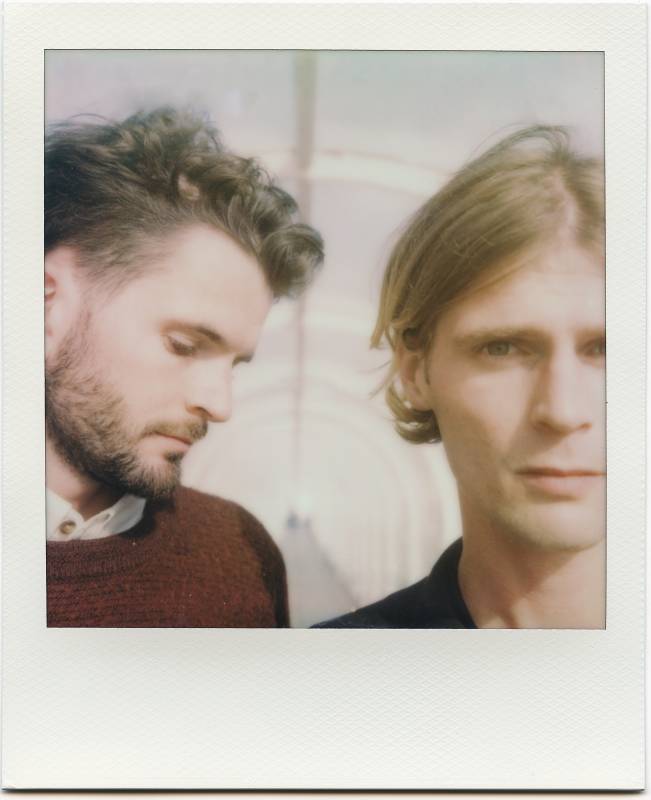 Irish siblings Harry and Alfie Hudson-Taylor have been making music together all their lives. Since starting their careers fifteen years ago with a series of candid and charming videos on social media, Hudson Taylor have grown into one of Ireland’s most popular bands, enjoying success both at home and abroad.

The second album “Lovin’ Everywhere I Go” debuted at Number One on the national Irish album charts in February 2020. The band have completed three US tours with Hozier, Gabrielle Aplin and their own successful headline run of shows. They have toured consistently in Europe, the UK and in Ireland.

Hudson Taylor stayed busy during lockdown writing songs for their forthcoming third album. The first taste of the new record, the optimistic, harmony-drenched “Won’t Be Too Long” was released in January 2022 and their first single “You Me Myself” followed in February. Their third album “Searching For the Answers” is out on June 3rd, the same date as their Wexford gig.