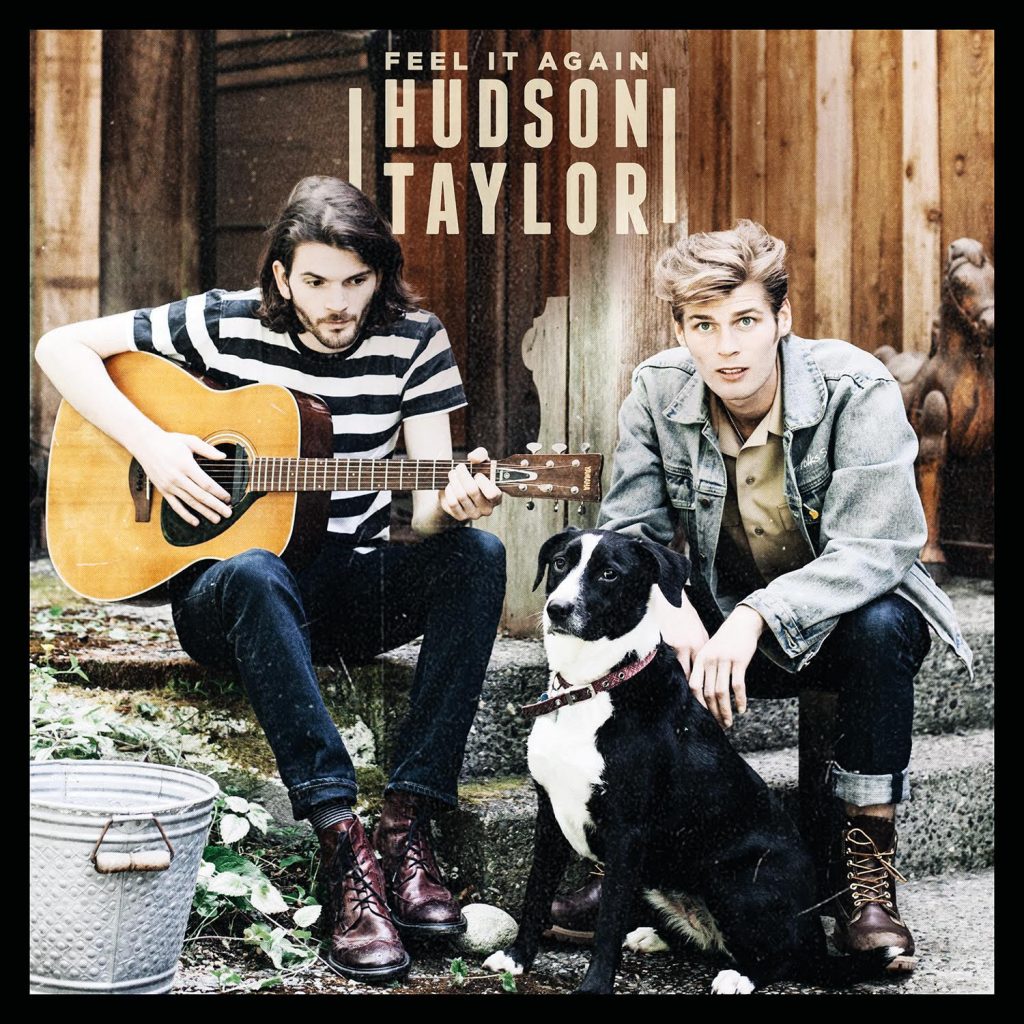 The multi-instrumentalists had honed their craft busking on the streets of their hometown of Dublin as well as all over Europe and in fact gained the albums name from their love of entertaining anyone who would stop and listen. Millions of people did stop by and look at their YouTube videos and there were already several well-loved songs on the album by the time it was released. Produced by the band and long-term collaborator Iain Archer with help from Mike Einziger and Danton Supple in London, LA and Eastbourne the record features hit songs “Chasing Rubies”, “Battles” and “Weapons”.

Having spent the majority of 2016 on the road touring Ireland, UK and Europe the siblings are currently back in the studio writing and recording songs for their follow up album.