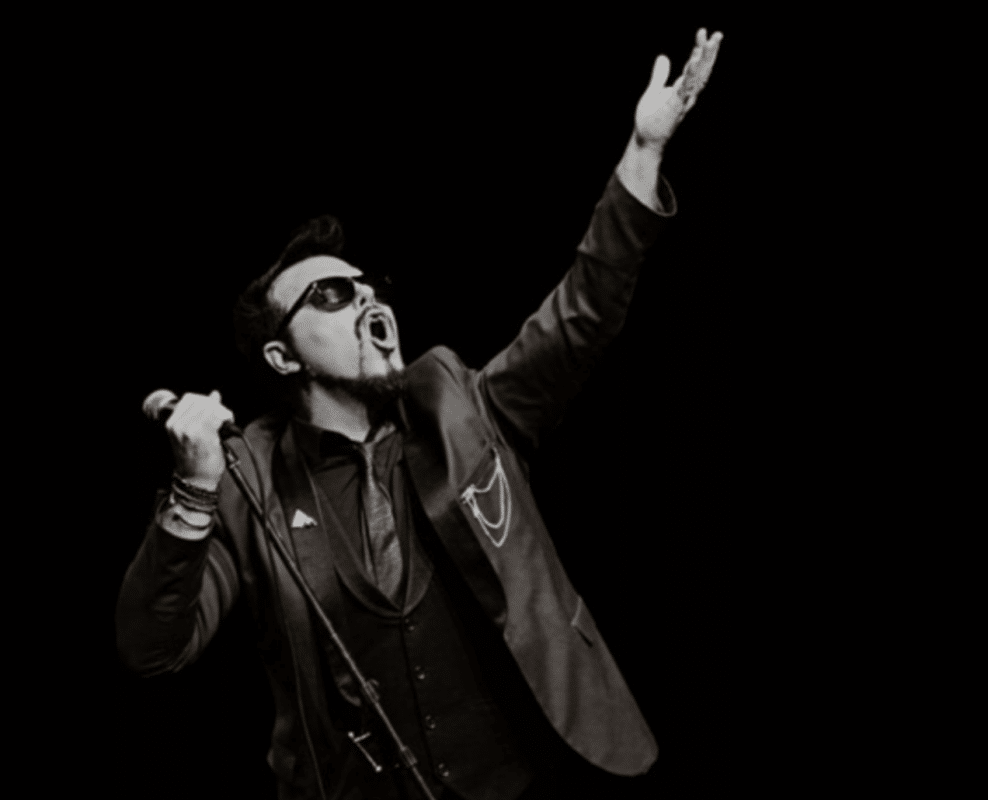 In a stunning 5 star show, award-winning artist Jack Lukeman returns to Wexford Spiegeltent October 15th to reimagine some of the greatest songs in popular music – The immortal songs of the’ 27 Club’.

Few musicians set out to become legends, even fewer succeed.

Yet by any standard musicians like Amy Winehouse, Janis Joplin, Jimi Hendrix, and Kurt Cobain are legendary. Each left behind a lasting musical legacy, with songs that freeze forever a moment in time, speak for a generation, or simply give voice to the grief and grace of the human heart.

Yet, as diverse as their lives and musical gifts were, every one of these performers shared the same final act: Each died when they were only 27 years old.

Jack Lukeman interweaves that legacy not through a vale of tears but in rip-roaring celebration of life itself. The 27 Club is a dramatic and unforgettable explosion of song, featuring timeless classics such as The Doors (‘Touch Me’), The Rolling Stones (‘Paint it Black’), Nirvana (‘Smells Like Teen Spirit’) Jessie Belvin ‘(Old Man River’). Also included are works from Ami Winehouse, Janis Joplin, Jimi Hendrix, Robert Johnson and Echo and the Bunnymen & many others.

Jack Lukeman’s ‘the 27 Club’ DVD and CD reached no1 in the Irish charts in 2012 accompanied by shows at the Bord Gais Theatre and Dublin Convention Centre. Jack has performed the 27 Club worldwide.

Don’t miss this one-off chance to witness one of Ireland greatest singers and powerhouse performers take on a remarkable contemporary songbook with his legendary live band and interactive audio/visuals.

the most magnificent and enigmatic of performers.”

“Jack Lukeman is the most singular talent to have emerged from Ireland in the last decade.”

“Jack L’s voice is an irresistible force of nature.” The Irish News