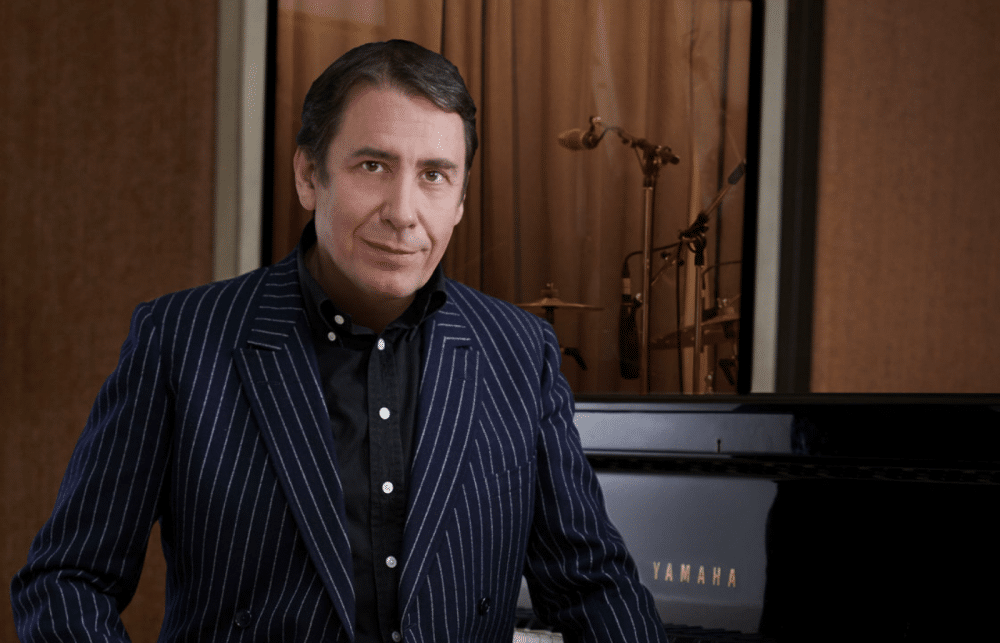 This is a standing show.

*Card payments are subject to a €3 service fee per ticket.