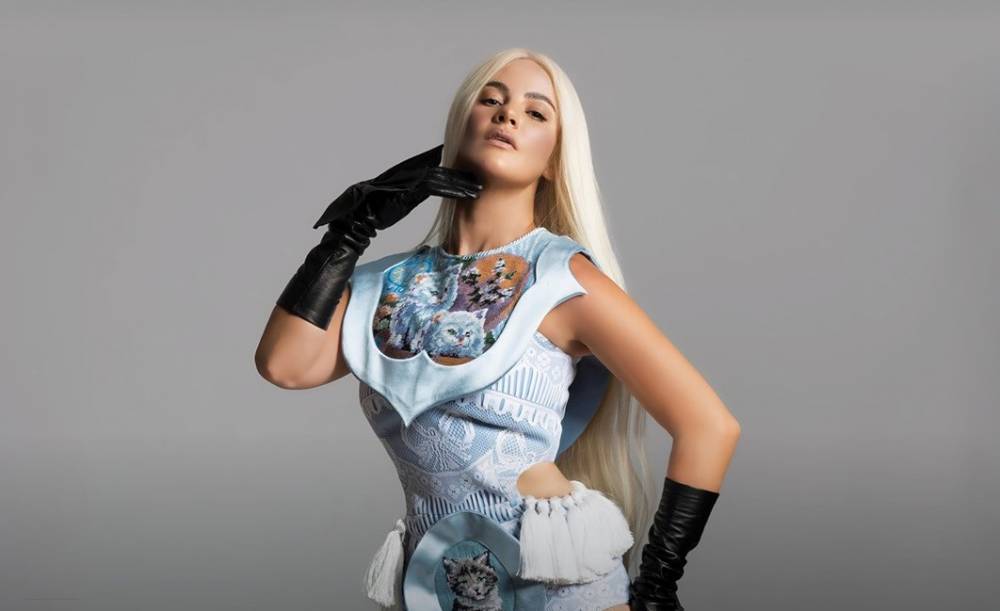 Lyra is a singer/songwriter from Cork who’s voice and on stage presence is truly at home on a global stage.  Her songs have been used on worldwide ad campaigns for Van Moof, Guinness, Disney+ and have featured  in “Grey’s Anatomy” and “Love Island”.

A unique talent, she manages to produce a sound which captures the Celtic heart of music along with a blood flow of pop, haunting powerful ballads. Her song writing comes from the heart and she has written about heartbreak, family, falling in love, regret and revenge.

In 2021 Lyra took her live show on tour and played multiple festivals and shows across the UK and Ireland.  She has performed on “The Late Late show”, “Tommy Tiernan”, “Heart of Saturday Night”, and “The Big Deal”.

Chosen by RTÉ to ring in New Year’s Eve 2021 and 2022 with “New Day” and “We Are Beautiful.”  Lyra also performed and co-wrote with Bill Whelan the closing song “Light me up” for Riverdance, The Movie, which has had a worldwide release on Netflix.

Lyra is writing and recording her forthcoming album,  her current single with Irish DJ & Producer John Gibbons “Edge of Seventeen” achieved # 1 spot on Shazam Charts and holding inside # top 5 of the Irish Breakers Chart. Her previous single “Lose My Mind” (with Shane Codd) has been LYRA’s biggest success to date, spending over six months in the national airplay charts Top 100. She made sure to include a stop in Wexford to take to the Spiegeltent stage, Thursday October 27th 2022.