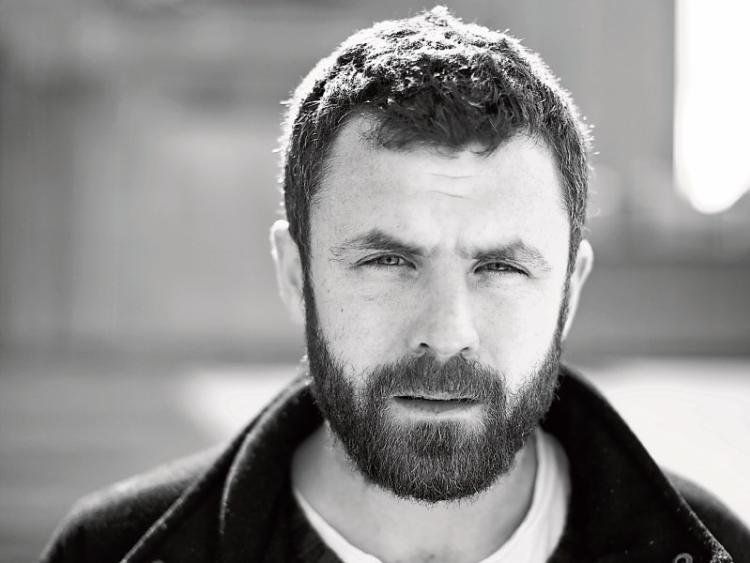 In the end of the day and the heel of the hunt, you’re left with the songs. Everything else comes and goes – the shows and the tours and the applause and the acclaim, which goes with them, the prattle and the palaver which accompany an album release. Everything else fades out of view. Everything else doesn’t matter in the long run. But the songs remain. The songs you write on your own stick around. They’re going to be here for many years to come so they deserve to be treated with due care and utmost respect in the creation process.

Mick Flannery realised this a long time ago. He also realised that songwriting was the best part of this strange job of being a jobbing-gigging-talking-singing musician.