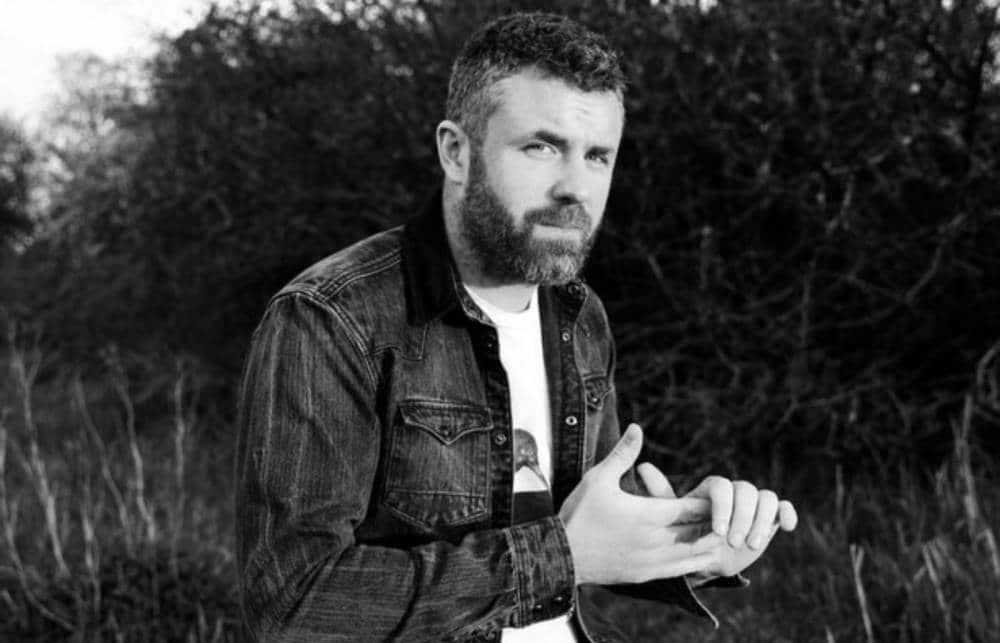 Mick Flannery takes to the stage for two intimate gigs in our pop-up venue in Selskar Square on Wednesday 16th of December.

Mick is widely regarded as one of the finest singer-songwriters to come out of Ireland in recent years. An award winning- double platinum selling artist, he was the first Irish musician to ever win awards at the International Songwriting Competition in Nashville, aged 19. His critically acclaimed live performances have seen him sell out shows in Ireland’s Olympia Theatre and Cork Opera House.

Mick first picked up a guitar at age of 14 under the musical influence of his mother’s family in their old farmhouse in Blarney, Co. Cork where he grew up listening to Tom Waits, Bob Dylan, Joni Mitchell, Van Morrison, and Jim Croce. Mick wrote songs throughout his teens, while training as a stonemason, which culminated in him signing to a major label at just 21 and releasing his first album “Evening Train.”