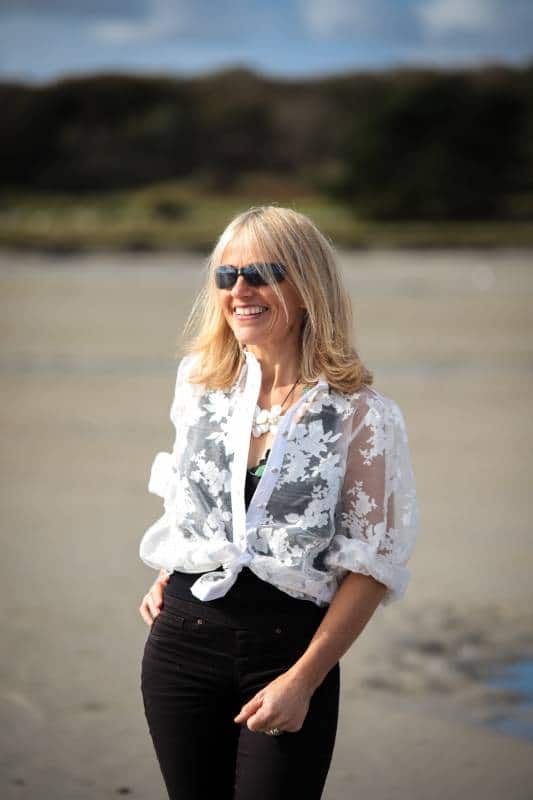 Sharon Shannon takes to the stage for two gigs in our summer pop-up venue on Wexford Quay Friday, 30th of July.

Sharon Shannon is a musician who continues to surprise. While she is known for her arrangements of traditional Irish tunes and Irish-influenced compositions, she has always been eager to explore new styles, and to meet and work with other musicians. The accordionist from Ireland has achieved legendary status throughout the world and has made the much-maligned accordion ‘cool’ in her home country. Renowned for her collaborations, not just in Irish traditional music, but through all musical genres, Hip-Hop, Cajun, Country, Classical and Rap. Sharon has recorded and toured with a who’s who of the Irish and Global Music Industry, including Bono, Adam Clayton, Sinead O’Connor, Jackson Browne, John Prine, Steve Earle, The RTE Concert Orchestra, The Chieftains, The Waterboys, Willie Nelson, Nigel Kennedy, Alison Krauss and Shane MacGowan – a list that is testament to Sharon’s versatility as well as talent.

While crossing–over into many genres of music, Sharon style is uniquely traditional Irish and she has been hugely influential in promoting Irish music not only in her own country but in the USA where she has collabrated with John Prine and Steve Earle/ Canada with Natalie Mc Master/ Japan with the Kodo Drummers/ Malawi with Umoza Children of Mzuzu And most recently recording and touring with Seckou Keita, Kora and percussion master from Senegal.

She has entertained US Presidents Clinton at the White House and Obama in Dublin and Irish Presidents Robinson and MacAleese on presidential visits to Poland and Australia respectively. She also accompanied Irish president Michael D. Higgins on his official tour of China. . The genre-defying star has had multi-platinum album sales and has had several number one albums, singles and DVDs in her home country. Her album Galway Girl went 4 times platinum in Ireland with the title track winning her the Meteor award two years running for the most downloaded song.

Among the many awards she has received include Hot Press and Meteor Awards. She celebrates being the youngest ever recipient of the Meteor Lifetime Achievement Award.

She also received an IBAM Award in Chicago in 2015 for her ‘unique contribution to irish Music’ Other recipients were Darina Allen and actor Liam Neeson.

Her music has been featured in several Hollywood movies and she also played a cameo role in the Neil Jordan movie ‘Ondine’. She has worked on a stage production of JM Synges ‘ The Playboy of the Western World’ which was directed by Jim Sheridan.

A prolific composer, Sharon continues to defy genres and her 10 studio albums are testament to a fearless adventuring spirit when it comes to making music. In 2018 she recorded a traditional Irish music album with Irish rugby star Robbie Henshaw and the Henshaw family and Friends . Her last studio album was Sacred Earth 2017 and has released a double live album Live in Minneapolis in early 2019.

November 2019, sees Sharons release 30 new and previously unreleased tracks celebrating 30 years in the industry. The tracks will be released over a 12 month period and the first 16 are called The Winkles Tapes 1989……recordings of a live musician session at Winkles Hotel Kinvara and featuring Donal Lunny, Gerry O Beirne, Mike Scott, Adam Clayton and many more.

As a recognition of her enormous contribution to Irish Music and Culture, Sharon was awarded an honorary Doctrate in Music from NUI Galway in October 2018.

Sharon supports many charities, and is a well known animal lover and campaigner, she is patron to Mutt Anonymous Dog Rescue and Adoption ( Madra ) based in Galway and is an ambassador for Missionvale Ireland which provides support to relieve poverty and provide education in Missionvale township in South Africa.