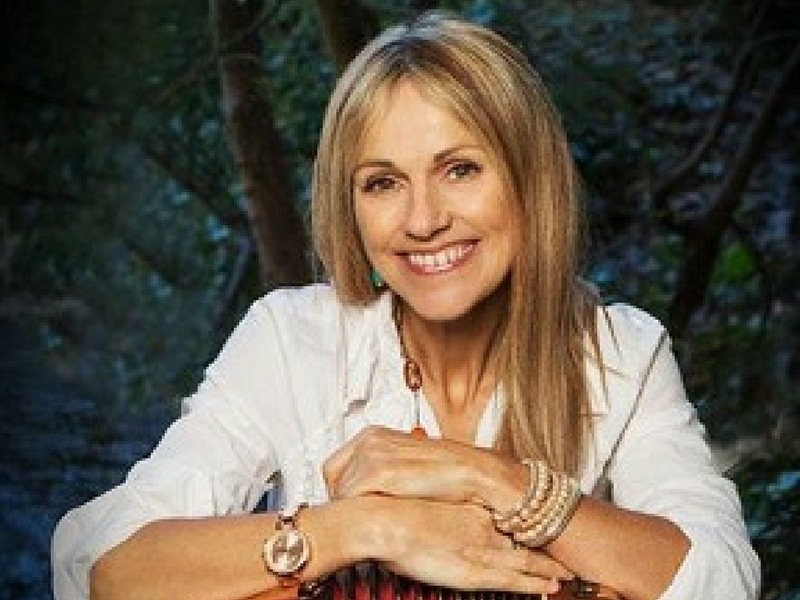 Sharon Shannon and her band perform at the Wexford Spiegeltent Festival on Thursday 26th October.

Shannon is a musician who likes to surprise. While she is best known for her arrangements of traditional Irish tunes and Irish-influenced compositions, she has always been eager to explore new styles, and to meet and work with other musicians. There are Irish influences here, of course, but these are cheerfully mixed in with often unexpected styles from around the world, including – for the first time – Africa.

Sharon has perfectly mastered an African/Irish crossover. But Sacred Earth is more than this: musical elements from the classical world, the Shetland Fiddle Tradition, Hip Hop, country and blues all conspire to make this album a ground-breaker.