Some People VS. Reginald D Hunter 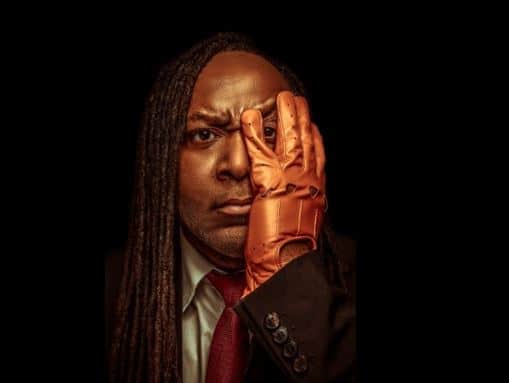 In the years that he has been living and performing in the UK, Reginald’s searingly honest material has garnered him a popular fan base that spans the generations.

Reginald has become one of the UK Comedy industry’s best-known performers for his distinctive take on subjects including race and sexuality.  His work can be brutally honest and is often considered to be controversial but it is always meticulously thought out and he has never been afraid to face challenging issues head on, even when the focus is on his own principles or beliefs.

He is a well-known face on primetime television shows such as 8 Out Of 10 Cats, Never Mind The Buzzcocks and QI and is a frequent guest on Have I Got News For You. He has appeared in Argumental for Dave Channel and Would I Lie To You and Live At The Apollo for BBC1.