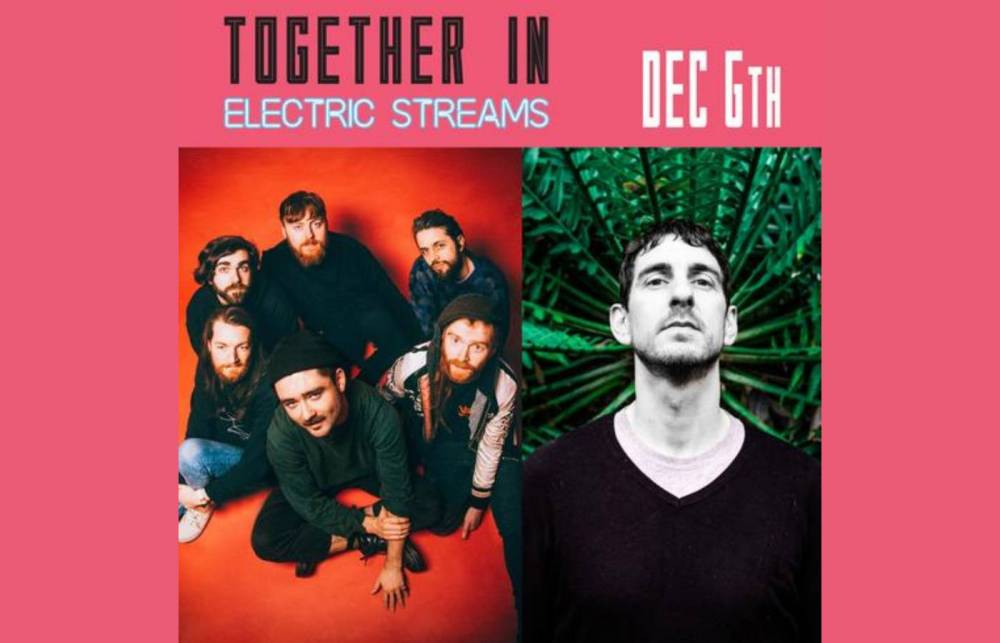 Dublin’s favourite noisemakers THUMPER announces they will release a remix EP of their hit record ‘Topher Grace’, taken from reimagined versions by creators who the band admire, due for release 20th November 2020. The band’s single ‘Topher Grace’ was released in June of this year.

Commenting on the Remixes EP Oisin from THUMPER: “Thumper’s single Topher Grace had a release plan that involved dropping it mid-pandemic, and with all promotional touring axed, it didn’t exactly scream Brilliant Career Move. However, it quickly became championed by everyone from BBC6, Kerrang and notably Duran Duran who quoted it extensively in a podcast episode With that in mind we wanted to see if we could mine any more magic from this happy accident – so we give you the Topher Grace Remixes EP: A collection of reimagined versions by creators that we admire”

Reckless Records and Dublin Vinyl are proud to present a brand new album from R.S.A.G. The album, entitled ‘Chroma’.

A storm of sound and an eruption of percussion mixed with hypnotic music and unique visuals! Since it’s conception in 2007, musical juggernaut ‘Rarely Seen Above Ground’ has taken his tour de force: one man show of sound, visuals and incendiary rhythm, to captured audiences around the world. Known to his friends as Jeremy Hickey, R.S.A.G. has gained a reputation not only as one of Europe’s most impressive drummers but as a celebrated producer and a talented showman.