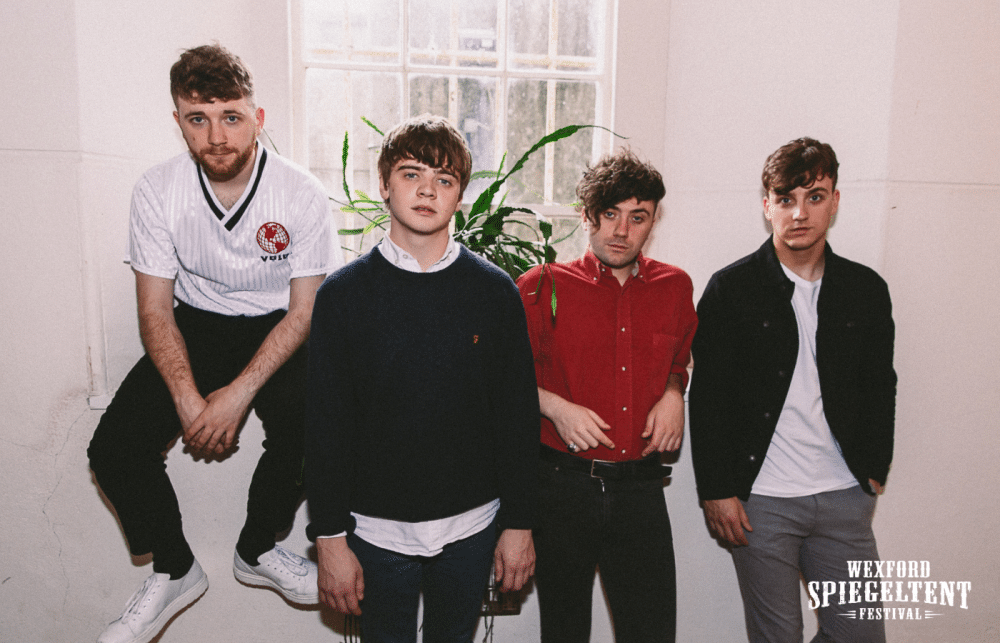 **16+ must be accompanied by a responsible adult**

Back due to phenomenal demand, The Academic return to the Spiegeltent.

After one of the most talked about nights in Spiegeltent history, The Academic return with their electric live show to Wexford for one night only on October 28th.

Craig Fitzgerald (lead singer) says “We played the Spiegeltent last year for the first time, it was our first gig in Wexford and we had absolutely no idea what to expect. We were completely blown away by the energy in the place, it completely went off. It was hands down one of our favourite ever gigs so we are really stoked to be coming back to play it again. It’s going to be the very last show on the Tales From The Backseat tour which we have been on the road with for 18 months so it’s going to be a really special night.”

In 2018, the Westmeath indie 4 piece that form The Academic released Tales From The Backseat, a blistering debut LP, a record about aging through adolescence and that’s as reflective as it is celebratory. Going straight to No.1 in the charts, one of only 2 Irish albums to do so last year and nominated for the Choice Music Prize – Album of the Year award, it has now surpassed 40 million streams and taken the band across the world and back playing sold out venues wherever they go.

All of which has combined to make them one of the top names in Ireland’s ever-expanding list of international breakthrough acts.

Part of the appeal of The Academic lies in their incredibly honest approach. There’s a point-blank type of honesty that gives songs like “Bear Claws,” “Thought I Told You,” and “Northern Boy” a level of rawness often not found in much indie rock music, which is in turn perfectly balanced with anthemic bangers like “Mixtape 2003,” Different and “Why Can’t We Be Friends,”

That sort of balance, upon considering the band’s relatively young age, can be even more impressive or a completely unsurprising occurrence, depending on how you view youth. And that’s the exact sort of duality present throughout Tales From The Backseat that makes it one of the most impressive record debuts in recent memory.

“Irish band The Academic don’t write songs – they write anthems” –  Clash Music
“Killer hooks once in your brain, will probably refuse to leave” – DIY Magazine
“The Academic show an anthemic wisdom well beyond their years” Uproxx Magazine
“It’s time to jump on the bandwagon, these guys are going to be big” – Lauren Murphy, The Irish Times
+ Google Calendar+ iCal Export
BOOK NOW 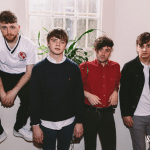