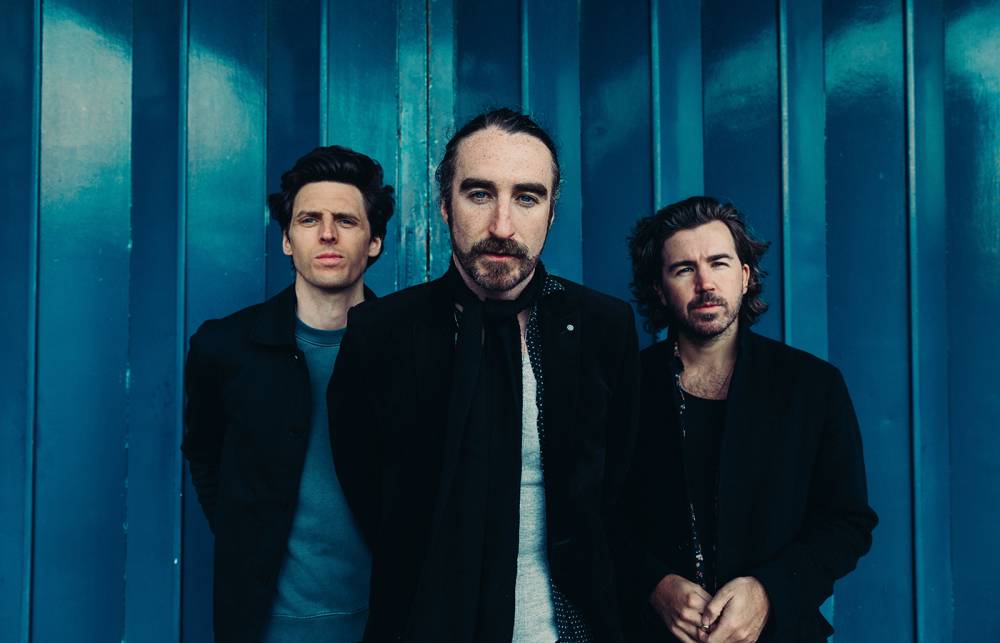 Following four sold out shows in the Wexford Spiegeltent Festival, The Coronas are sure to knock it out of the park when they take to the stage at Park Live.

The Coronas’ journey as a band has definitely been unique. Initially an indie success story, the band built up a huge student following in the late noughties with anthems like ‘San Diego Song’ and ‘Heroes or Ghosts’. Over the next 12 years they would continue to develop musically and grow their audience to become one of Ireland’s biggest bands, selling out arenas, theatres and headlining festivals in the process.

With numerous multi-platinum albums under their belt and a reputation for being one of the most consistent and impressive live acts in the country for over a decade, it’s no surprise that they’re taking the stage at Park Live.

Park Live is set to be the biggest and best weekend of live music Wexford has ever seen. Summertime, live music, outdoors I mean it doesn’t get much better than that! 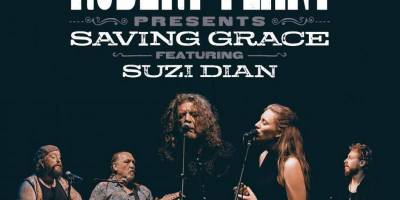