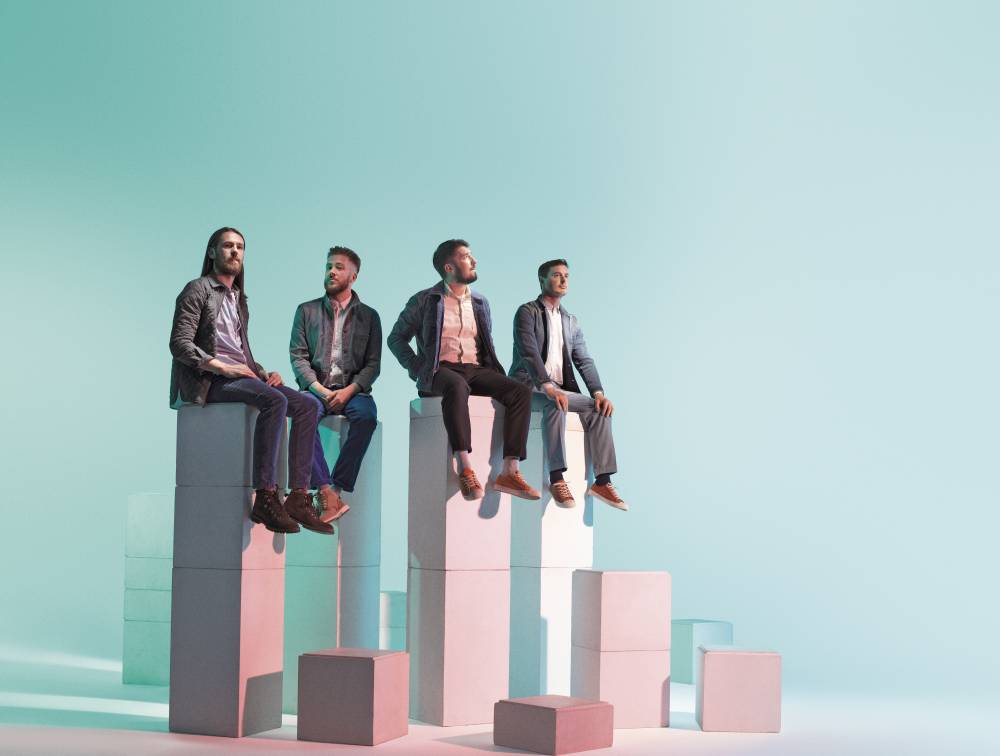 This summer 2018 sees The Riptide Movement undertake a Coast to Coast Tour of Ireland in association with Clean Coasts, including a gig at The Sky and the Ground, Wexford Town on Sunday 22nd July.

The tour will involve the band performing their inimitable full live show at a number of coastal venues around the island of Ireland, while also spreading the message promoted by Clean Coasts, that our beaches, coastlines, rivers, cities and towns need to be kept litter and plastic free if society is to help prevent our oceans from becoming even more polluted by the unsustainable level of plastic waste which is currently finding its’ way into our seas.

The campaign and tour marks the beginning of a broader campaign being embarked upon by the band in 2018 around this environmental issue and a very exciting year ahead with the planned summer release of their next single (Plastic Oceans) which the band just recently recorded in London with producer Chris Coady (Future Islands / Slowdive).

Speaking of the reasons behind doing the Coast to Coast Irish Tour and of the bands’ collaboration with Clean Coasts, lead singer Mal Tuohy said:…………….

‘We’re honoured that our music will help raise awareness to one of the greatest environmental challenges of our time, our reliance on single use plastics is destroying our oceans, a reality so poignantly highlighted by David Attenborough in Blue Planet 2. Let’s make a real difference and stem the tide of plastic by banning single use plastics, introducing deposit refund schemes, implementing extended producer responsibility laws and by getting involved and supporting the great work carried out by organisations like Clean Coasts. As the saying goes ‘there are plenty more fish in the sea’ but if we can’t stem the tide of plastic, by 2050 there will be more plastic than fish in our oceans, ‘Plastic Oceans’ is a legacy no one wants to leave behind…..the future is in our hands……