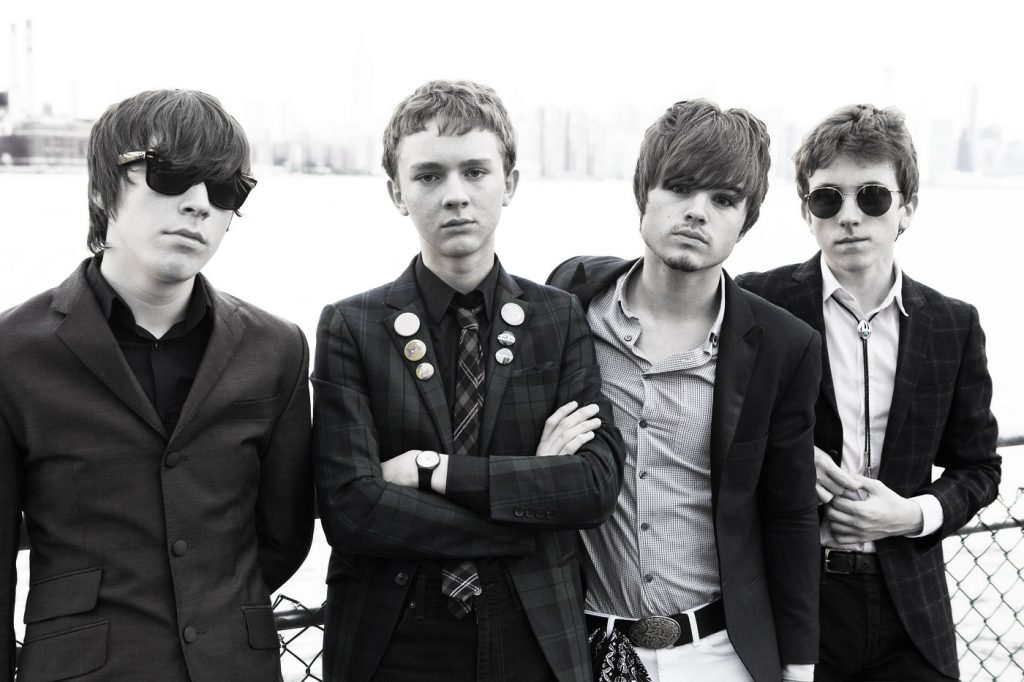 The Strypes have taken to the roads around Ireland to try out their new material ahead of the release of their yet untitled 3rd Studio Album.

They are playing intimate venues and the audience will get to see the band in their natural habitat – in “small, sweaty and rocking venues”

Special Guest will be David Keenan.

Formed by four friends in Cavan, inspired by artists such as Dr. Feelgood, Chuck Berry, Bo Diddley and the early Rolling Stones, The Strypes have been gigging around the pubs, clubs and festivals of Ireland, England and Europe since June 2011 playing a no-nonsense set of “speed blues”, mixing reworkings of rhythm and blues classics with their originals.