The Vine Dinner and Comedy with Steve Bennett & Áine Gallagher 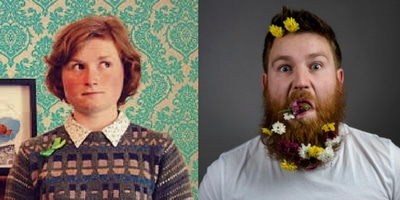 The Vine Dinner and Comedy with Steve Bennett & Áine Gallagher

Steve Bennett is a musical comedian and M.C. He blends a witty charming style with discerning musical comedy.  (This is press release talk, it means he can rip you to shreds but make you laugh along with it). Steve was the winner of Irish Comedian of the Year 2016 and Best Newcomer, U.K. Musical Comedy Awards, 2014.

Steve will be joined by special guest – Award-winning comedian Áine Gallagher is a regular performer on the Irish comedy circuit and a co-host of the Roisin Dubh Comedy Showcase Galway. With her unique and deadpan self-stylings, she has been hailed as “queen of the off-beat” and provides a divinely awkward and hilarious comedy experience.

*Original line up has changed, however you can still catch Gearóid Farrelly on Saturday night in Mackens with Eric Lalor and Emma Doran.