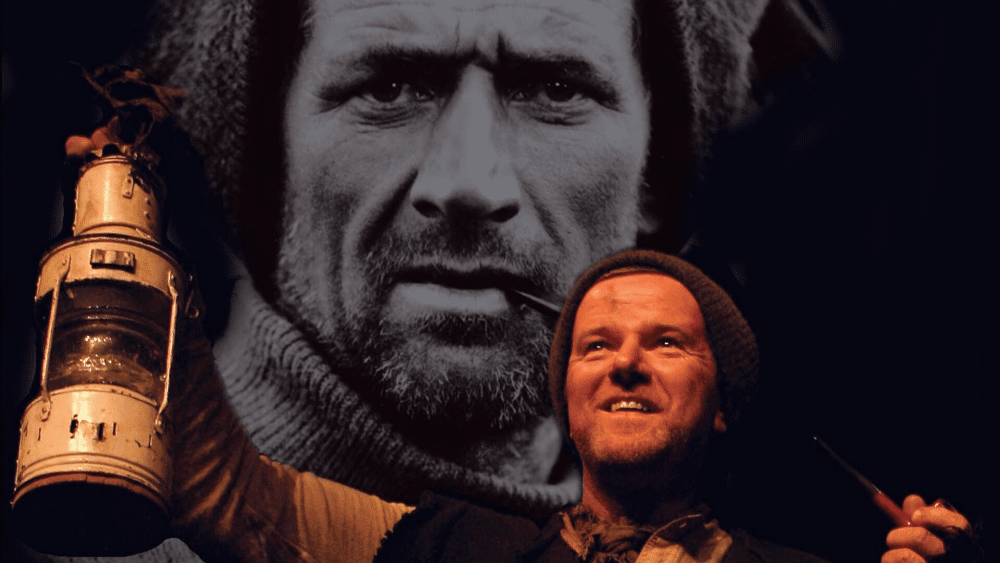 Following the adventures of Tom Crean, the intrepid Antarctic explorer and one of Ireland’s unsung heroes, Aidan Dooley’s solo performance has been touted as, “An unparalleled portrayal” by the New York Times, and won him several awards including “Best Solo Performance” at the New York International Fringe Festival.

We have wanted to bring this performance to the Wexford Spiegeltent for ages, and it’s finally happening !