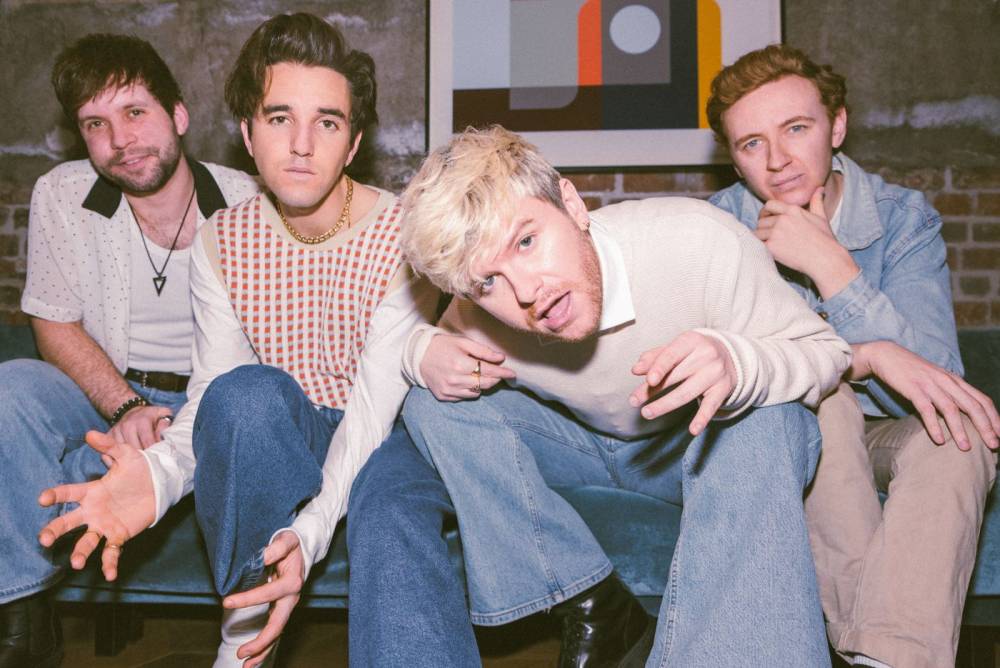 Min Ryan Park will play host to ‘The Home Stretch’ live music festival this September.  The audience will be covered under a stretch tent and in pods of four or six.  Pods will be seated at individual picnic tables and perfectly placed to view all that’s happening on the big stage.

Wild Youth have exploded onto the scene with their infinitely catchy and buoyant brand of indie-pop.
Homegrown, humble fun is the main preoccupation of the Irish quartet – comprised of lead vocalist David Whelan, songwriter and multi-instrumentalist Conor O’Donohoe, lead guitarist Ed Porter and drummer Callum McAdam.

Their talent for hit-making has been certified since the very start when their soaring debut single “All Or Nothing” went viral in the Spotify charts in Ireland. But it wasn’t until they dropped their shoulder-shaking heartbreak hit “Can’t Move On”, that they exhibited their
potential for being big players on the music circuit – with the track going on to snag a Zane Lowe plug, dominate the Irish airwaves and become the most played song on Irish radio in 2018, even earning a place on the soundtrack of one of the biggest television feats of the
last decade, BBC/Hulu’s beloved series Normal People.

Already making a major impact across streaming services, the band have also shared the stage with and supported the likes of Mumford and Sons, Niall Horan, The Script, and Zara Larsson on arena-sized shows, also attracting huge crowds to their festival slots across
Ireland and the UK.

Next up, their crackling forthcoming dancefloor filler “Next To You” is out in September, a euphoric 80s-steeped soundscape, packed with glittering hooks and inspired by the all-too universal idea of immediate romance.  Wild Youth have also recorded an EP to follow on from last year’s highly acclaimed debut EP “The Last Goodbye”, with an album soon to follow. 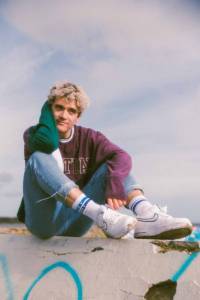 With close to a million followers online in just a few short months, Ryan Mack, a truly gifted songwriter, has had Charlie Puth, Megan Trainor, Andy Grammer and even Taylor Lorenz from the New York Times engage with his songs.  His viral hit “Broke“, the song that started it all, got over 1 million streams in less than two months and radio plays across the world.  January’s  “She Wins, I Lose” had Ryan feature on billboard.com alongside Olivia Rodrigo, playlisted on SIRIUSXM in the U.S, and went top 20 at radio in his native Ireland.  A prolific songwriter, you’re going to hear a lot from Ryan in 2021 and this release, ‘Perfect On Me’ is a very strong indication of what’s to come.