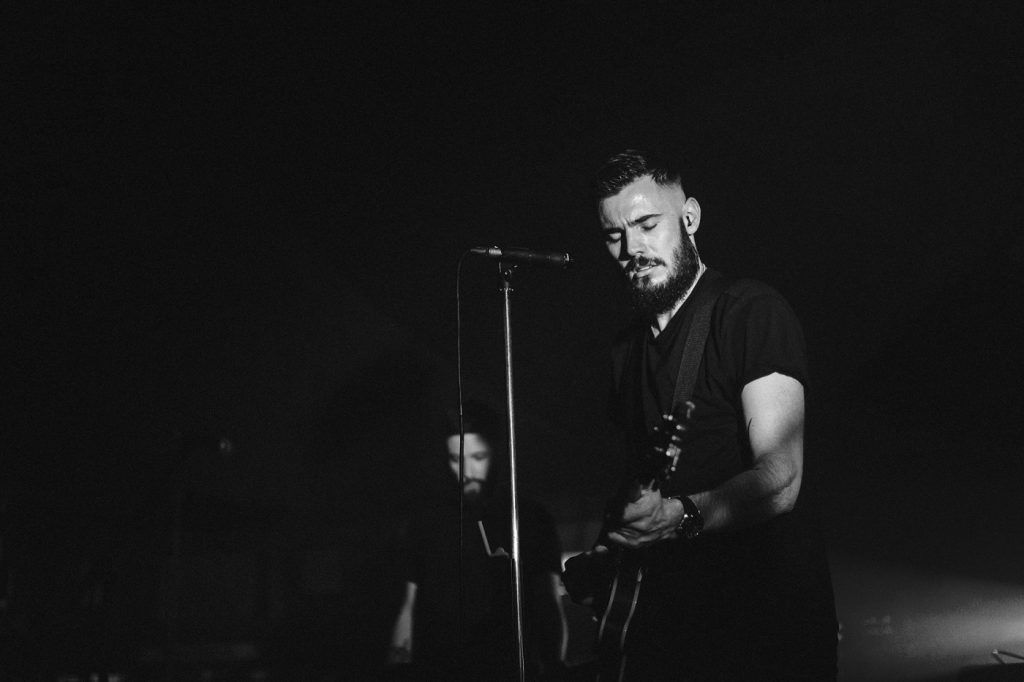 WOLFF
A busy port town in Ireland’s South East is the last place you’d expect such a fearless, dark & raw sound to emerge from. With the respective birthplaces of blues & grunge situated thousands of miles away, location becomes a mere fact of conscious reality once you let yourself in. Creating in a dimly-lit basement during twilight hours under a shroud of solitude, the songs seem to come from somewhere else. This is his world, one of primal reactions, of pure instinct, a world which has been painted using the darkness in which it was created.

Thunderous drums, growling bass, ferocious guitars and howling vocals combine to bring a huge sound to life on stage. Blending the power & fire of traditional blues with trashy garage rock riffs & in-your-face vocals, WOLFF strikes a shadowy figure. Like the lyric says ‘You can sleep when you’re dead & done’ and it looks like this beast is just waking up. 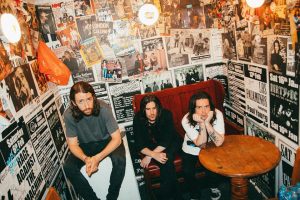 Fangclub
“No-nonsense poppy hooks over punishing riffs……The time is now to bare your teeth and join the club.”
::HOTPRESS::